Have you ever made homemade wontons? Well, since we might have some extra time on our hands right now, why not give it a try? My absolute favourite flavour (and I have tried a lot!) are chicken and cilantro wontons. The combination of chicken with cilantro, immersed in Asian flavours, all wrapped inside a wonton is just meant to be.

Wontons are a type of Chinese dumpling made by stuffing a wonton wrapper with delicious filling and wrapping it up. The wonton wrapper is essentially like a big square noodle.

When I met my hubby, wontons did not really exist in my life. Being from Shanghai, wontons are a thing of pride for him. Basically, they are life. For me, it wasn't quite like that. In fact, I was never super adventurous with food growing up, so it wasn't until we were together that I actually tried them.

I always had the idea that the stuffing was always made with pork (and it usually it is). At the time, I only preferred my pork in bacon form. So when my mother-in-law came to visit us a few years ago, she whipped up a batch of chicken and cilantro wontons, I was hooked. The wontons lasted about a week.

How to Make Chicken and Cilantro Wontons

Making the wonton stuffing is quite easy. You basically throw in your ingredients into a food processor and pulse. What takes a lot of time is the actual wrapping. This recipe makes about 80-90 wontons, which takes me about an hour to wrap, so I usually do this in front of the TV.

Sure, it is a little time consuming to fold these little dim sum bites, but the effort is SO worth it, because we all know that homemade is always better than store-bought.

And if you have extra time, I suggest even doubling this recipe so that you have lots to store in the freezer for later. The way I see it is that if I am going to spend a large amount of time making these, I might as well make a big batch to last a couple of months.

How to Fold Wontons

Figuring out how to fold the perfect wonton can be pretty intimating, but once you try a few of them and get the hang of it, you will find that it is actually super easy. There are three simple steps to follow:

Video on How to Fold Wontons

How to Store Wontons

To store, place wontons on a baking tray lined with parchment paper and freeze for an hour. Then transfer wontons into ziploc bags or tupperware and store in the freezer, and use as desired.

How to Serve Chicken and Cilantro Wontons

Did you make this recipe? I would greatly appreciate a comment and rating below, letting me know what you thought of the recipe. You can also snap a picture and tag me on Instagram @aheadofthyme or share it on the Pinterest pin so that I can follow along.

Learn how to make homemade chicken and cilantro wontons to celebrate Chinese new year with this easy to follow recipe and instructions on how to fold wontons.

This post was originally posted in January 2017. It has been updated with new photos, videos, and written content.

This post may contain affiliate links which means that I will make a small commission if you purchase through those links. Thanks for supporting Ahead of Thyme. 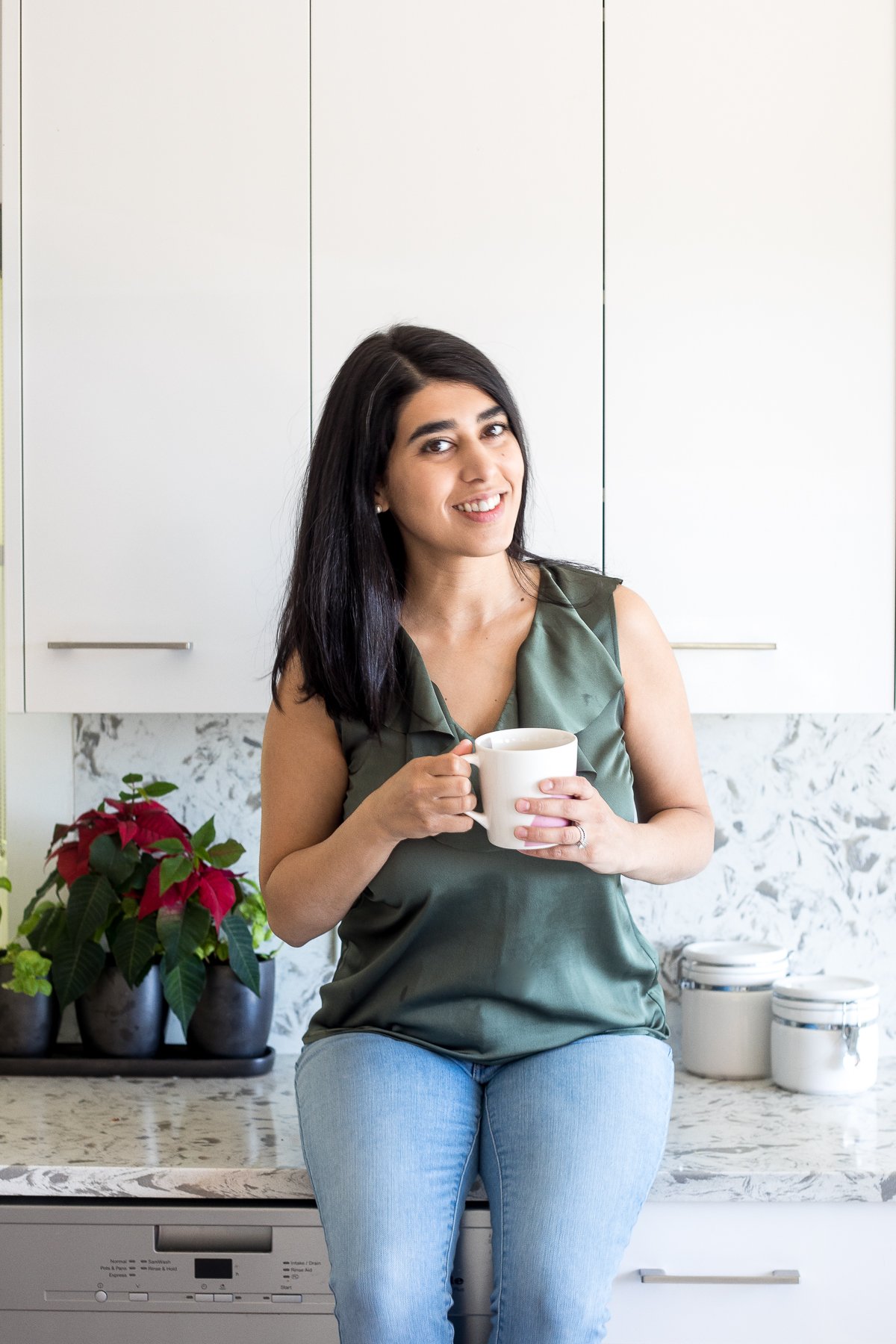 Hi, I'm Sam, the author, photographer and creator behind Ahead of Thyme. Here, you will find hundreds of quick and easy, (mostly) healthy recipes for the everyday home chef, using quality and wholesome ingredients. Read more about me

There is nothing quite like piping hot freshly bak